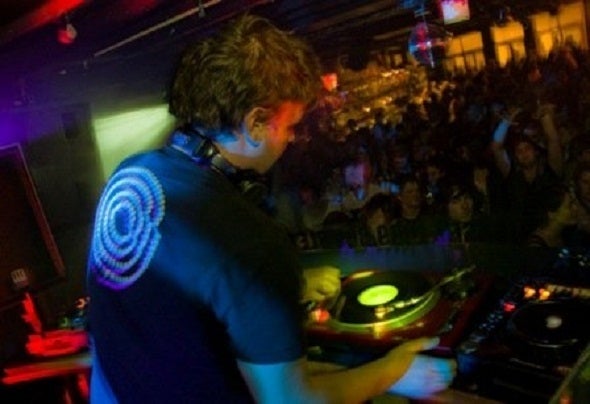 Acetech aka Tor Walker is a Producer/DJ Hailing from Nelson, New Zealand who got involved in the local Drum and Bass Scene around 2006, He started playing out as a DJ in 2007 and moved into the production scene whilst studying audio engineering at SAE in Auckland in 2009. Acetech has played support for many international and national DnB icons, including Sigma, A-Sides, Phetsta, Concord Dawn, Upbeats, State of Mind, Trei, Agent Alvin to name a few. Acetech was also was a resident at the infamous Phat Club and their Phat new years partys , and has also been a participant in New Zealands Drum and Bass Dj competition "Rumble In The Jungle" 3 years running, and made it to the finals in Wellington in 2009. Acetech style ranges from twisted and upbeat jump-up in his dj sets, to the more darker and experimental in his production. watch out for Acetechs first 2 release's "The Wastelands" and "Retaliation" forthcoming on Indajungle in 2011, for previews of tunes and promo mixes visit his web page at http://soundcloud.com/acetechnz