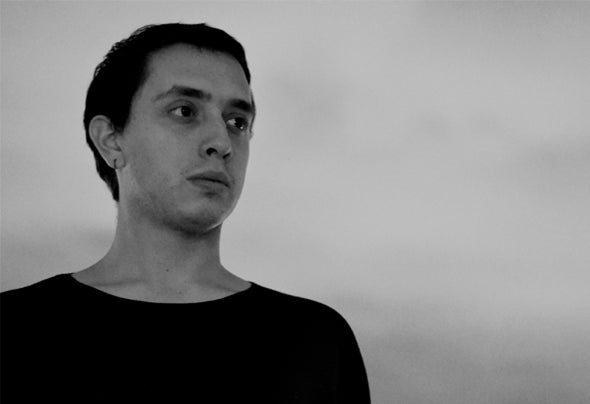 Fauren is a producer whose works are inspired in the passion produced by its grooves and sensory details. His musical formal and empirical training allowed him to develop at a very early age, based on a harmonic sound that makes him a unique print. He was influenced by the 90`s New York Hip-Hop especially by Mobb Deep and Nas, inclined as well to Derrick May and Loco Dice, among others. In terms of his career, he has being resident in the most recognized clubs of his country capital since 2010.