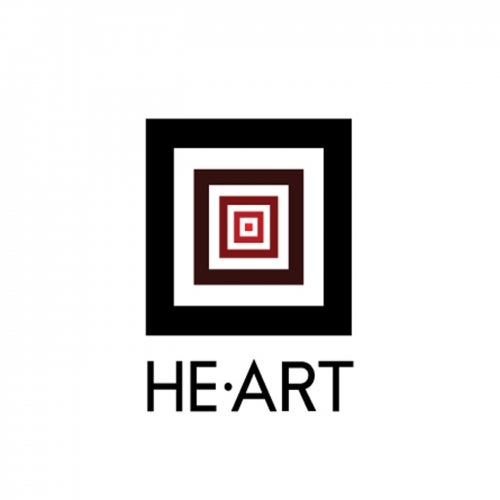 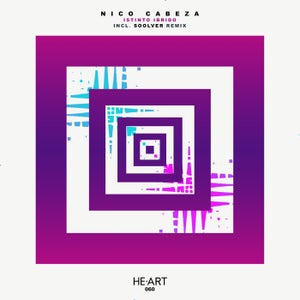 Nico Cabeza is a talented artist who has showcased his sound on labels such as Terminal M, Tronic, Say What? and Legend. The original mix of Istinto Ibrido was recently released via HE-ART, and picked up feedback support from the likes of Karotte, Joris Voorn and Maceo Plex.

Soolver is a German duo who are stepping up on remix duty after recently featuring tracks and remixes on heavyweight techno labels including Riot Recordings, 1605, Set About and Reload.

The remixed version chunks up the original's percussion and adds stabbing synths that swell with intensity. Textured effects create a brooding atmosphere while thrashing hi-hats deliver an onslaught of vigorous energy. Building to the suspense of the breakdown, the original's vocal sample lifts the track for a hands in the air moment before the drums come crashing back in.