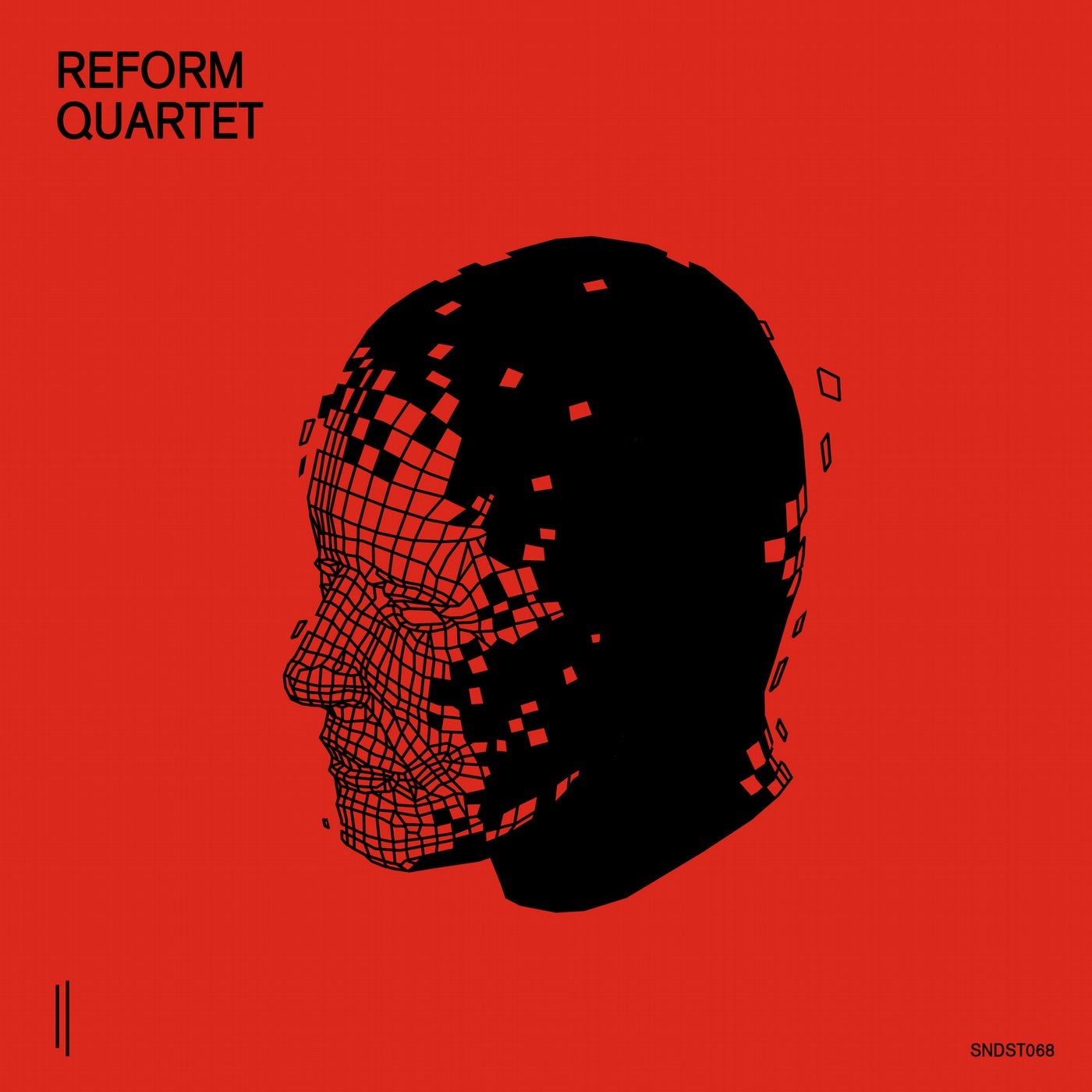 Andrea Gengaroli and Ludovico Bracciali of the Italian duo Reform have only been releasing music since 2016 but they've already made quite the splash in Techno circles, receiving support from the biggest names in the scene. Tensions are running high on their fourth release on Second State, the Quartet EP, following another two releases on Luca Agnelli's Etruria beat label. Quartet is a masterclass in driving drama built for big rooms. The title track "Quartet" sets the mood early with a tickling kick, ricocheting synths and a thrilling energy that never relents, pulling you ever further into a state of oblivion. "Midnight" goes in an eerier direction, its arpeggiating synth line and clever use of negative space solidly evoking the witching hour, as dark as it is enticing. Ice-blast synths seem destined to be paired with smoke machines in "Stranger", another typically gothic entry from the duo that plays out like compelling dream sequence, complete with hypnotizing repeated vocal. "Juice", meanwhile, starts out in that trance-like state but quickly assumes a livelier guise thanks to flute-like rave synths and an ever-present kick that helps bring the track and the EP overall to a blistering boil. Quartet, Reform's second EP on Second State, is electrifying, rave-ready techno at its best from a pair with a track record of hitting all the right notes.