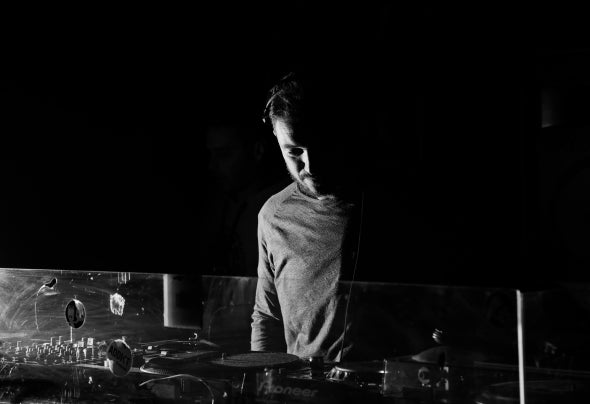 Dario Rosati is a DJ and Electronic music producer from Ibiza (Spain).He started his career at late 90’s, mixing House and Techno at different Clubs in The White Island... Having a great experience as a DJ, in 2001 he got interested in music production. His first steps, were programmed loops on a groove box, shortly after, he started using computers, synths and music software.Dario Rosati has released numerous tracks and EP’s in labels such as DeepClass rec, SonoTechno rec, Syncope rec, Restore Music, and some others.More about Dario Rosati on: https://soundcloud.com/dario-rosati https://es-es.facebook.com/dariorosatimusic