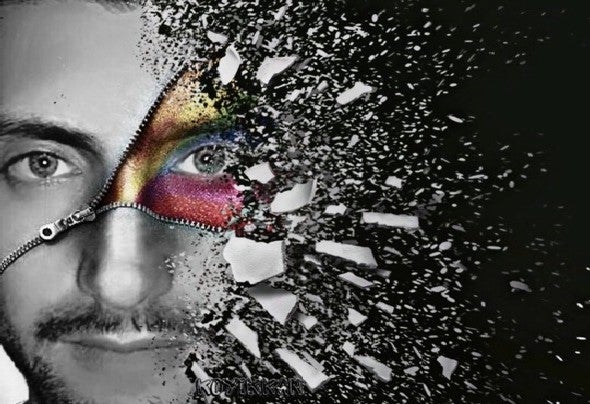 MARCO ELLE (Marco Luise) was born in Padova in 1986. He studied music since he was a child and this will inevitably influence his following artistic production (Killer Faber, Joy Kitikonti, Riky Le Roy).In 1998 he joined Dj Frankye and Beppe Trj at Planet World: this is a real turning-point for him and his future dj life, embracing with nonchalanche house music movement and techno charts at the same time. In 2001 he worked with Buzz Dj on the track "volere viaggiare", based on a new stile. They played live during Elle performers in the location "Amusement Park". In 2002 he plaied as a guest in disco Pachuca-live, Arancia meccanica-Mojito-Par Hasard-Tomato disco-Villa Pigalle-and others discoes in north of Italy whith big artists of elettro music around the word. Throughout the years he created several songtracks ('4PASSION', 'ENGINE'). Today Marco Elle is resident in PRVLG (Padova), he produced a new song ('tribalparadise') and remixed another one ('shining star'), furthermore he collaborates whith NOTTURNYA.COM STAFF