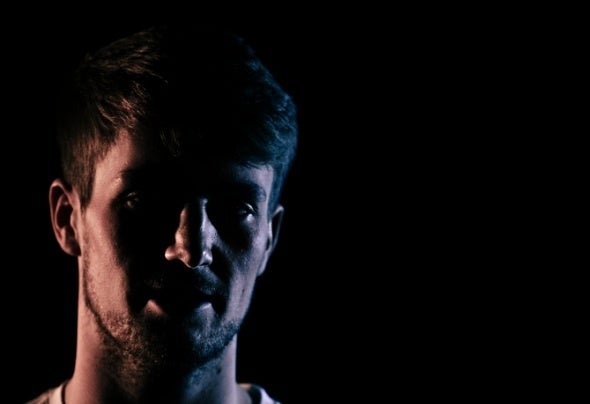 Maximilian Rottenaicher aka Maxâge was born as a son of a music teacher in Munich, Germany. Very early he discovered his passion for music. When he was a teenager, he was always looking for the best electronic music clubs and parties. It was just a matter of time before he would get into the material of deejaying. After his first experience in local clubs, he decided to organize his first party together with two friends, Fabian Kranz and Sebastian Galvani –: A spectacular success ! So after putting on several parties and playing in cities like Vienna, Hamburg and Berlin, he finally landed in the famous Harry Klein Club in Munich. He now spins discs with the creme de la creme of the international DJ scene, trying to create and integrate his own style of dance music, shaped by percussive house grooves and warm synthie-tunes,which led to his own productions: Finally, in 2011, his first disc was released on his own Label „IWW Music“ with a smashing remix of Amir, which promises much for the future.