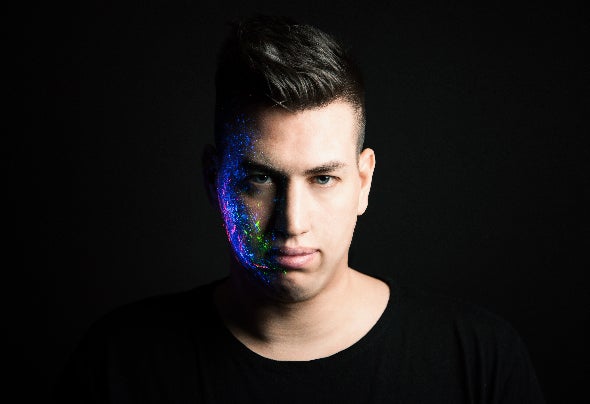 Born in 1990, pure-blooded from Romagna, since he was very young Lenny Lorenzi is passionate about electronic music. His first DJ sets and his first productions arrive when he is still a teenager and at the age of seventeen he is already on a console in Titilla, the private house of Cocoricò in Riccione; the beginning of a journey that took him in a very short time to play at the Sankeys in Ibiza, at the Macarena in Barcelona, at the Output in New York and at the Clevelander in Miami, as well as obviously in all the most important clubs of the Romagna Riviera. Also in Romagna in 2011 he created the Wave Music Boat, a traveling party that cuts across the Adriatic to land both in Catalonia and in the Balearics, with guests such as Sam Divine, Michael Cleis, Argy, Supernova and many others. Wave Music Boat has been a protagonist for years also at the Molo Street Parade, for which Lenny Lorenzi has been the artistic director since 2018.