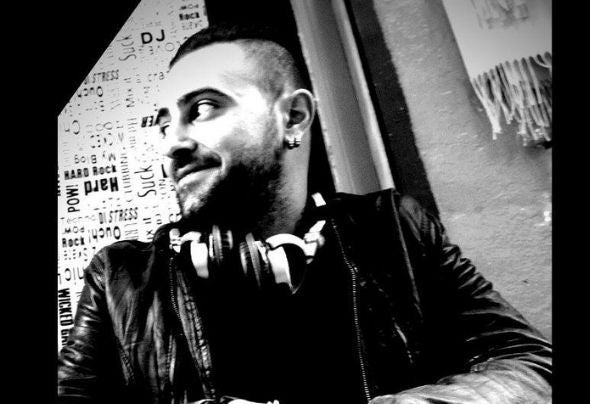 Born in Beirut, Lebanon on October 28 1988 of Armenian origins, Nareg Boyadjian was exposed to a house full of music and life, with a mother who sang in a choir , a father who had a pop rock band, and was performing with back up bands from Beirut to Cyprus. Music was not a built to be dodged by him. Having a childhood growing up, with an ear full of different varieties of songs , from classic to rock, he embarked on learning different instruments from family members. On his teenage years feeling the un- quenching thrust of music, went to Armenian cultural music school, HAMAZKAIN. Studying music, singing in a choir and playing with the back up band. in the mid of his teen years, he was introduced to a different kind of music which was evolving daily who caught his heart, and so he began a new age in life of music. on 2008 he joined Middle East Audio Suit (M.E.A.S), till the end of 2010 studying from sound engineering to music production and theory, to be fully supplied by the right tools so he’ll be able to satisfy the urge of making music.He took his time dj-ing in different clubs, experimenting of making different styles of music, till he was able to nd his own ground. Emerging with the Dark Progressive melodies, dead beat Dark Techno grooves, embarks to emerge the digital world with human feelings.