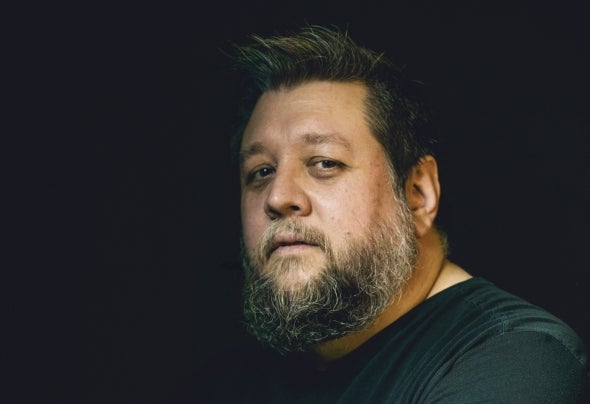 “Curator of groove, lover of infectious rhythms and sonic textures”That’s how Slade describes himself as a DJ. Never afraid to mix genres or play the deep cut, he considers himself an explorer of the musical landscape. Having grown up on Disco and Funk, Slade discovered his love for rhythmic music. With the dawning of Electronica, House, Hip-Hop, and Industrial Dance, Punk, and New Wave he found himself with lots of influences. This musical background now translates to productions and sets that have facets of all these influences.Slade is active with local charities, spinning records at their events. His experience as an entertainer goes beyond work in nightclubs and radio. As a producer of dance music, he has released tracks under his old moniker DJ Slade. One of his tunes was picked up as the end credits track for a documentary.“Dance music is a feeling, the beat of your soul. Patterns and textures, rhythms and melodies that work together to create a state of unity. A unity of bodies moving to the same beat.”