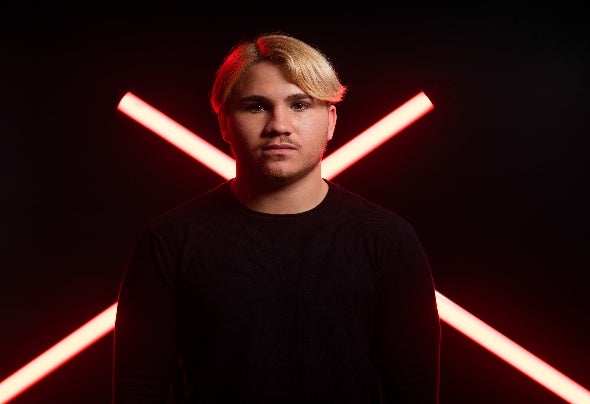 Tomas Otero is a young DJ and Producer born in Buenos Aires, Argentina. His relationship with music begins early in his life being captivated by different musical instruments. With just 3 years old, he started playing drums and taking lessons to try and get the grooves of some of his favorite artist, just as Michael Jackson. With just 10 years old he discovers electronic music and gets interested in discovering its different subgenres. Soon after attending his first party he sees his life goal: Becoming a DJ. Months after buying his first controller he starts experimenting guided by videos and tutorials by his new idols: Carl Cox, Martin Kinrus, Metodi Hristov, Enrico Sangiuliano, Matador and Richie Hawtin, among others. At 14 years old, he decides to develop his mixing technique and thats when he starts studying in one of the most prestigious academies of Latin America, Arjaus. Thats when he gets in touch with other colleagues and fellow producers, and starts expanding his knowledge and making his own music.  Today, with just 18 years old, he has played in some of the best parties and music festivals, such as Lollapalooza, Caix (Buenos Aires), Roxy (Buenos Aires), Ku (Pinamar) and Ocean (Uruguay), focusing on his favorite genre, Techno. With more experience in the art of DJing, he has already shown his technical abilities which are outstanding for his young age. Tomas is a talent to watch with great future ahead.