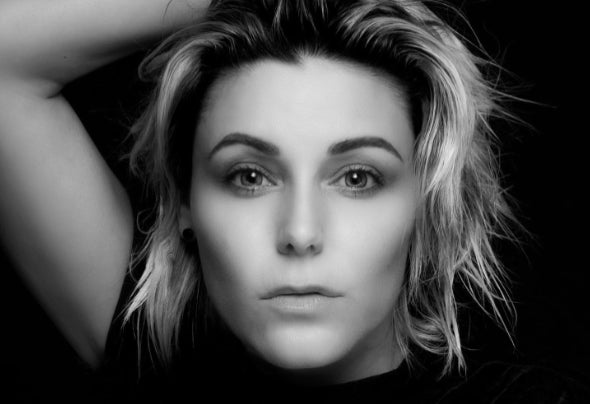 Lisa May is an Indigenous Australian Techno DJ and producer known for the dark and heavy sounds of her production with one-of-a-kind kicks. Her deep and driving live sets have earned her the attention and support of renowned Techno artists from around the globe. Coming from the world of Hard Dance, which earned her a 9-year residency at Defqon1, Australia and releases on Gearbox Digital, Lisa’s love for Techno permeated her music and saw her change directions, dedicating her carer to the Techno genre. For over a decade, Lisa has filled dance floors as a DJ, showing a dynamic and energetic connection with the crowd that has gained her a loyal following. In her flawless and crowd engaging digital DJ sets today, it is clear that her origin in, and mastery of playing on vinyl has fostered a deeper understanding and appreciation of music. The past four years have been dedicated to finessing her music production; time well spent as Lisa’s Techno productions consistently make the Beatport top 100 Techno charts, gaining her recognition and mentorship from her peers, and has seen her music played on Drumcode Radio, and have gained the attention of electronic big hitters, such as Victor Ruiz, Alex Lentini, and ASYS. What’s more, ANNA and Wehbba recently selected and played her track ‘Want You’ as part of their top 25 tracks for an online producer competition. Some of the artists supporting Lisa's tracks include Riva Starr, Joseph Capriati, Eddie Halliwell, Sisko Electrofanatic, UMEK and Luigi Madonna. In 2021, Lisa had three tracks on Australian labels each making the Techno Top 100 on Beatport and the Australian Aria charts. Originally from the small town of Nabiac and now residing in Newcastle Lisa’s love of Techno is well cultivated from her home studio.