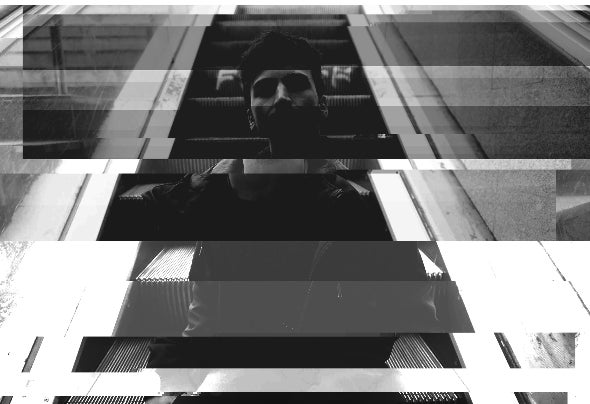 Hayden F is a French electronic music artist. During the last ten years, he has dedicated himself to his favorite style of music, Techno. His productions and his powerful DJ sets reflect his own universe and diverse inspirations, mixing a powerful, psychic and dancing Techno. He approaches his compositions with care, and room for experiment. His tracks combine dualities between somber deep power and clarity, positive energy. It defines who he is, and translates his emotions and the world that he is living in. As cinema gives him inspiration to create, he likes to see his music as a short story, a closed world, where each instrument is a key piece of the narrative. Each instrument evolves, is alive, and above all, is true. Hayden F music is constantly evolving without ever losing its vibrant energy. It is deep, sometimes hard, sometimes emotive, and often both: it will always be sincere and personal. Techno producer for several years, his productions have been released on several European labels such as Trapez, Trau-ma (Robert S label), Airsound Records or Eclipse Recording. His former DJ residences at the famous parties ‘La Factory’ and Inox Club in his hometown Toulouse gave him his reputation of an experienced and eclectic DJ. He is now spreading his music abroad, playing in his second home of Barcelona and a few great festivals in Europe. Soundcloud: www.soundcloud.com/hayden_f Facebook: www.facebook.com/f.hayden.f Spotify: https://open.spotify.com/artist/6khTEsnidpn95Ve5zjppUB RA: www.residentadvisor.net/dj/haydenf Instagram: www.instagram.com/hayden.f_