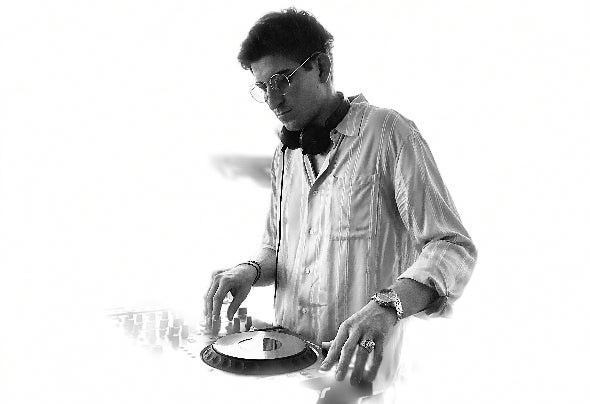 Melodic, Open Air Techno is the way that Enrico Podda describes his music. German producer and DJ Enrico Podda's music is designed to make people fall into a relaxed state of mind. His tracks resemble a creative catch of the moments he experiences in life - this results in clean melodic techno tracks, with a little spice. Music has always been a part of Enrico Poddas life.Having played three instruments as a child, Enrico already started putting on music in Clubs when he was still in High School. This was how he fell in love with the Berlin Techno scene eventually, where he played in clubs, raves and parades. "Techno music is not just there to make people dance," he says. "It is a way to bring people together and see themselves as part of the world. All of this through an intimate way of expressing myself." Enrico Podda now started producing Techno music himself and is now on a journey to make a name of himself.