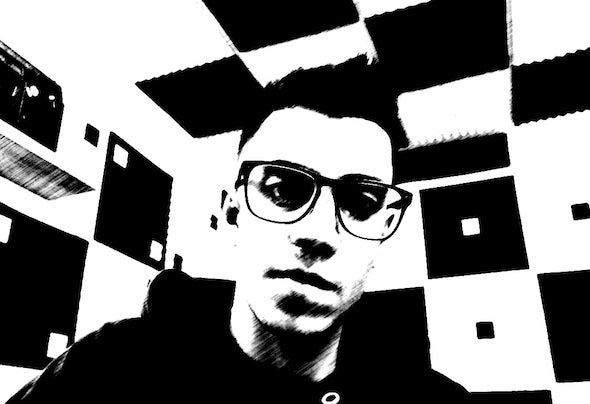 Federico Murgia, born in Sardinia in 1988. As a young music enthusiast, at 17 he starts playing music. Four years ago he was part of the first productions. Passionate about electronic music, in 2016 publishes the first 8 tracks with the record company Krone Records. In 2017 it is part of the record company Housepital where he is publishing 2 tracks. In October 2017 he collaborated with the Housepital for ADE'S 2017, with the track 'Fancy' that will be released in December 2017. Actually He started a new collaboration whit Seveneves Records.