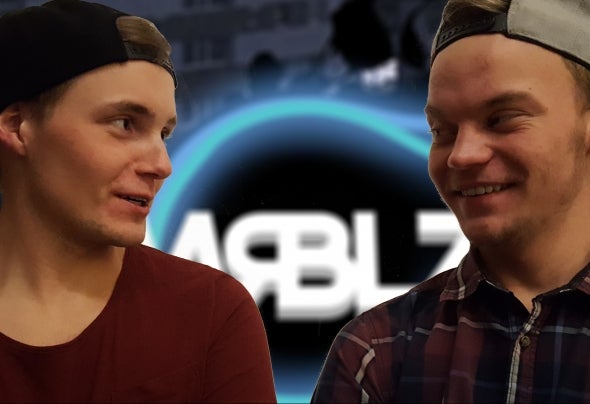 Starting in 2012, AToMixX had one goal: making music to make people smile and rave the hell out of their bodies. At this time he was only 13 years old.2014 he released his first public remix called 'Hi Okay (Melbourne Bounce Remix)', based on the vine.After he saw, that his brother shared interest in djing as well, he decided to team up with him to restart his producing career. His name is 3r4z3r.To find a name, AToMixX randomly said, "what about 'Murmeln' in englisch (marbles)?", they decided to style it up and finally the name MRBLZ was decided.In 2016 these two jung, rising musicians made a remix of 'Firebeatz & Schella - Dear New York' in a Melbourne Bounce style. After they got a really great response they decided to collaborate with some also young, talented and international producers to make even more music.Suddenly they got signed at Housepital Deep (Housepital Records) with their track 'Bam!', which also reached 18 thousand plays on SoundCloud. Now their track 'Let's Go Deeper' is being released on Royal Ravers, Housepital Records again.2017 will be their year, with lots of gigs coming up and new, more professional and awesome tracks.~ MRBLZ ~PS: MRBLZ loves to speak of themselves in third person.