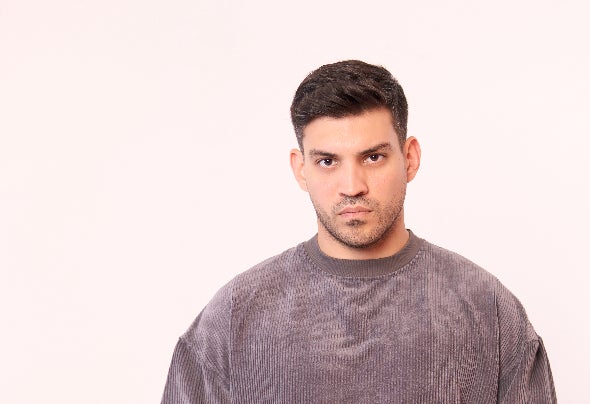 Born in 1994, Istanbul, Turkey. Alim was always influenced by music from a young age, whether it was playing the piano at age 6 or the African influenced percussion at the age of 10. Later at age 12 he started Dj'ing. He's decided to use his alias ‘'Aker''. Aker was first influenced by electronic music around 2006 from DJ’s like Roger Sanchez, Armin Van Burren and Hardwell. Thus the reason he's chosen electronic dance music. As he turned 18, it was time he would come to Oxford to study electronic music. It wasn’t long until he started playing around local venues in oxford, as he was studying university. Thereafter he played at bigger Venues such as the o2 academy, The grand, The Bridge. He would after play at his first festival at the Richmond athletic ground, a festival over 10.000 attendees called the ''Summer Social''. During this time, he would also become a resident Dj of a well-known radio station called ''Select Radio'', hosting the likes of Oliver Heldens, Roger Sanchez, Mark Knight and many more. His residency included mixes and live shoutouts from Nervo, Leandro Da Silva, Reblok, Benny Benassi and other well-known figures in the dance music industry. After his graduation, Aker would return to his hometown, Istanbul as he would then start his final steps in his passion for dance music; music production! He has always developed a passion for house music yet lacked the knowledge to produce in this ever- competing industry. This came to pass as he attended the Toolroom Academy Masterclass programme. Toolroom Academy was a program which only selected few students that had the potential to produce house music. After graduating he would release his first major release with them. The Toolroom Records. His track featured lyrics from the well know - established figure MR.V. Now, Aker continues to develop and release his track through some major labels across the world, further establishing his career and goals.