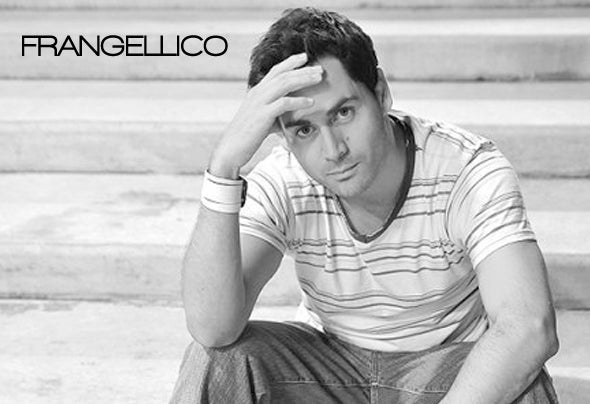 Julian Farina Balbi was born on November 15, 1980 in the city of La Plata – Buenos Aires – Argentina. His interest in music started at the young age of 12 when he start taking classes at the Stetic Art School of La Plata. While beginning to taste the art of music through piano and guitar lessons, he studied classical music and its pioneers in depth. He considers this genre as being one of his most important influences into keeping his mind into music.During his teenage years, his music taste expanded to include rock and punk rock, listening to bands such as Ramones, Suicidal Tendencies, NOFX, Off Spring and Bad Religión.It wasn’t until on 1999 when he was exposed to electronic music, beats and synths in a Prodigy concert. Since then, his passion has been completely towards dance music.In 2002 he start listening to various Dj ́s who have strongly influenced his present style such as Moshic, John Digweed, Hernan Cattaneo and Martin Garcia. By that time he was pretty much hooked to Progressive and Deep House, which of course has remained his favorite style.In 2005 he made his first steps into music production, by focusing on generating emotional atmospheres and feelings with a deep dark underground sound. Nowadays, he had support from big names such as Martin Garcia, Moshic, Dj Tarkan, Naveen G, Guillermo Quero and Deep Mariano, just to name a few, and has become a reference in deep progressive.Today he is working in the studio with new tracks and remixes; with new sounds and melodies which for sure will keep thrilling even the most demanding deep progressive fans.-