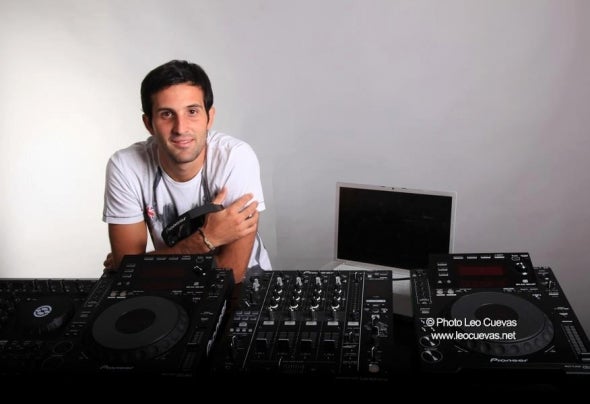 Matias Fernandez Vina became DJ when he was 14 years old. He started in production on 2008 when he got his own style of Progressive House.He has a Radio Show monthly on Insomnia FM (Europe) and in Golden Wings Music Radio.His tracks and own productions have been supported by Hernan Cattaneo, Max Cooper, Marc Marzenit, Fernando Ferreyra, Frangellico, and more artist of high level.His first album of electronic music is called Studio Components, done it on 2013.He has his own Label called TwoSounds Records.He lives in Argentina, San Nicolás de los Arroyos, Bs As.