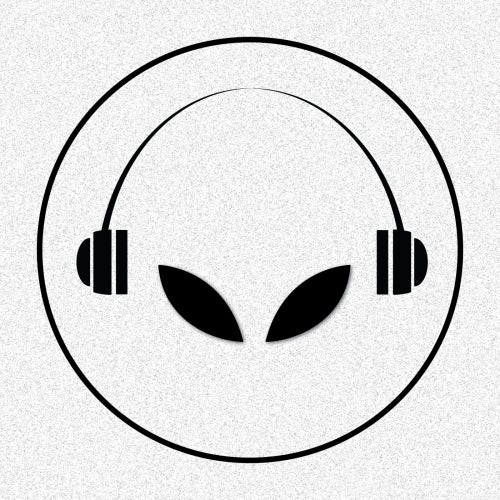 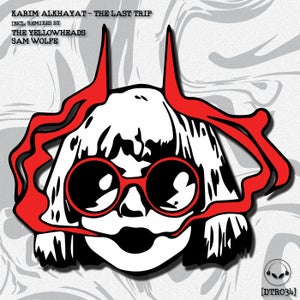 Blending thundering percussion with acid stabs and compelling vocals this fast and furious release has an explosive energy tailor made for the dance floor.

'The Last Trip' opens the release with its fluttering synths, rumbling bassline and pounding kick drum. Leading towards an epic breakdown it builds dramatic tension before reaching a crescendo when the percussion slams back in.

Track two is The YellowHeads remix of The Last Trip, which strips back the track to its core elements to focus on the kick drum and dark atmospherics. Building suspense, this sinister version unleashes a ferocious barrage that's set to light up the dance floor with frenzied excitement.

'System Error' is second of the originals, and its swirling, acid synths combine with stabbing synths and crunching claps, while the spiralling lead raises the roof. Something of a tried and tested sound, it's a nice example of something that done well never fails to blow the roof of a nightclub.

Sam WOLFE closes out the release with his remix of System Error, which adds a twisted euphoria to the original with a compelling synth line that adds uplifting atmosphere to the high velocity of the original. It also has a magnificent acid section after the main breakdown, which lifts the momentum up another gear.