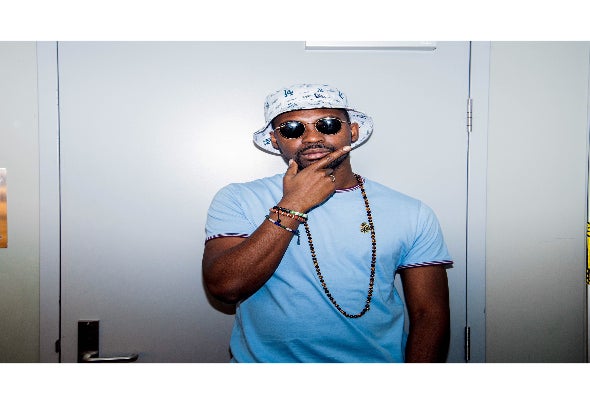 Mark Crown, known as Kingcrowney, is a producer/trumpeter hailing from North West London. He works closely with Mobo and Brit Award winning band Rudimental, recording and touring with them since 2013. Some of his most noticeable work can be heard on tracks such as Feel The Love ft. John Newman, which features Kingcrowney's trumpet solo at the peak of the track. Kingcrowney also boasts trumpet and producer credits for Mahalia, Rita Ora, Gorgon City and Dr Meaker among others. Having studied jazz trumpet at Trinity College of Music, Mark has always had a passion for improvising, alongside a love of house music. Now focusing on his own projects, he brings that passion to life with his unique fusion of sounds.