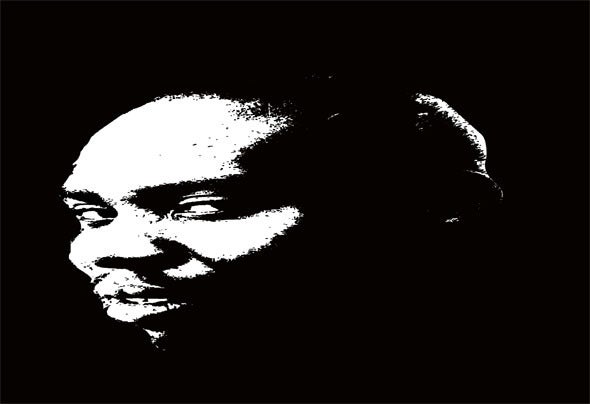 Ntsako Mabasa (aka DJ Ntsako) is a young, ambitious producer and record label owner from Johannesburg, South Africa. His music career started when he was 17 years old. He graduated from Johannesburg Polytech Institute in 2007. He studied music (djing) at Technics DJ Mix Club in Gauteng, South Africa, graduating in 2010 with a Gold Certificate. His big DJ opportunity was in 2011 at a competition sponsored by YFM and Cash Crusaders in which he won. He has played at numerous clubs in Gauteng and Pretoria and shared the DJ sets with other top South African DJs, including DJ Amon (Metro FM), DJ Sbu (Metro FM), DJ Christos (Metro FM), Abdul Abraheem (Metro FM) and Josi Chave. He launched a small label http://www.blackpeoplerecords.co.za in January 2011. The Mind Games EP was the label’s first release. He is also co-owner of Saub Radio/House 365 Radio. His goal is to open the door for other up- and-company artists (i.e. South Africa) to make the impact on the international dance floors. His new single “Piano Groove” is a deep house vibe for relaxing the mind, body, and soul. His first release on Aron Prince Entertainment is the perfect background music for anyone who wants to enjoy some alone time to think and meditate or to party in style. Picture yourself grooving in your favorite lounge, local Starbuck’s, or just having a party at home with some positive thinking friends. The piano is one of the most relaxing instruments. It’ll be ready for all to consume in August 2012 via the major online DJ shops.