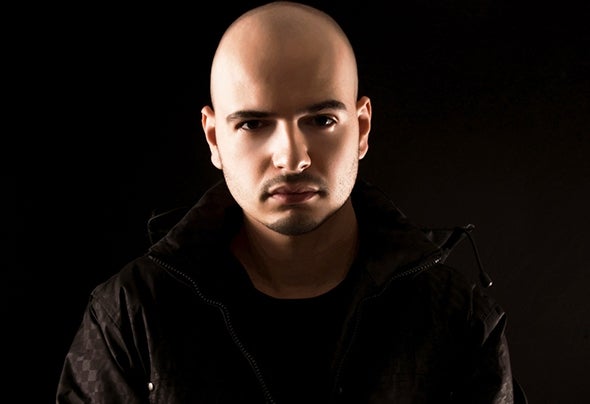 DUAL INSANIX is the live project of producer, DJ and musician, Ralph Hüfner. Brazilian, 30 years old, experienced and talented in the musical area, he has worked with several genres. Always studying and seeking to innovate Ralph ended up nding his true passion, the psy-trance, where he spent apply all his versatility in the composition of his songs and in his unique style of sound. Today with more than 10 years of project, owner of more 3 million plays in Soundcloud and more than 40 tracks released, with passage in countries of Europe and several states of Brazil, it brings to the public an energetic sound, innovative and engaging, always leaving your trademark with your insane presentation! DUAL INSANIX has already released 4 albums for different labels and has just released two more albums recently, both reached the Top 10 in the world at BeatPort. Project fans can expect more bombs for coming.