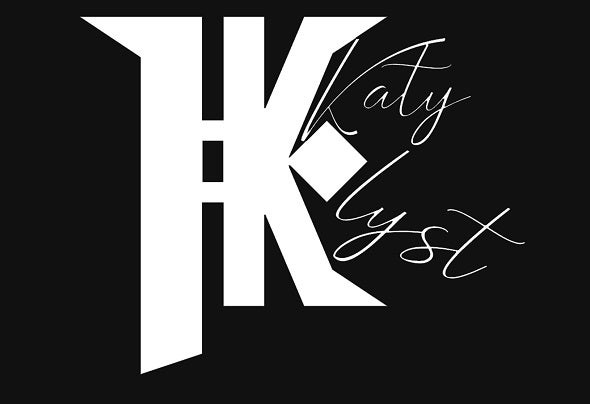 Katylyst is a relatively unknown young female solo EDM trance artist act ran by Katherine Pinkston, an American born in the winter of 1989. She has been flying just under the radar, producing since 2010 for fun under the alias DJ Valkyra, but started taking things more seriously the more enjoyment she got out of doing so, despite never having any formal training. Two years later, she developed a new alias, and attempted to enter the trance arena as Asciel, working on a label's team, which she released her first track on, soon before the label went inactive. In the next coming years, she formed another alias, Maxima, as wellas collaborative aliases, such as Blue Divine (with Airstorm/DreamLifter), as well as Uprising with Kiran M Sajeev, a long time friend, whom would eventually form their own first label, Enlightened Audio. Eventually, Katherine developed into her final alias Katylyst, as she felt her prior aliases weren't 'her' enough. After releasing some initial bootleg remixes, she released her first self-titled track on Soul Waves Music, along with releasing tracks on her and Kiran's label. Later, she entered the remix competition held by Alter Ego Records, she won 3rd place in the competition. Soon after, Enlightend Audio became Discovery Music, alongside Aldo Henrycho and Huem. The label was starting to take off, but later developed into what it is known as today. Vibrate Audio started out as a sublabel under the well re-known Defcon, but eventually became standalone, housing many esteemed releases. Kiran left the label seeking his own vision, as Ellez Ria joined. Katherine takes a backseat, working in the shadows while the other team members are the head-gures of the label, preferring this as she is not accustomed to spotlights, meanwhile continuing to produce and release tracks elsewhere, taking time to develop her craft and create intricate pieces of musical art, putting her heart and soul into each production she creates.