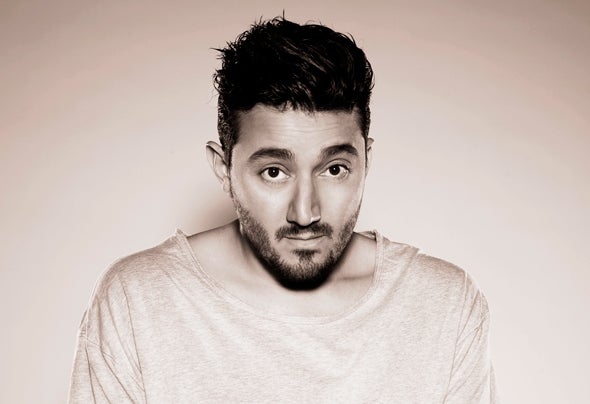 As the ever-evolving world of electronic music keeps leaning towards new and different sounds, few producers have shown off such a persistent yet original approach to music as Swedish producer Alaa. Alaa's solid style that has been given recognition amongst the strongest voices in the business. With a prominent and innovative, yet eccentric and melodic style, Alaa has managed to acquire acceptance that has contributed to a strong and widely acknowledged brand as a producer. Even though Alaa’s hallmark is his immense progressive house, it has not stopped him from showing creativity on other fronts such as trance, and in some cases music with influences from the world of techno – it shows that this is a multi-faceted producer with the ability to not only work with his own, classical style but also knows how to adapt to what is liked at the moment, and still pushing it to the very boundaries. What has come to be a goal for Alaa is to create music that sounds familiar to the purist and pioneering for the newcomer, directing into structures that on one side has its roots in the progressive world, but on the other hand slightly brushes against the sounds of trance. As a producer that clearly has a bright path in front of him, no clear boundaries can be seen of where his style might evolve – one thing is understandable though, as the time passes by more and more people notice and start to love the style of the Swedish guy named Alaa