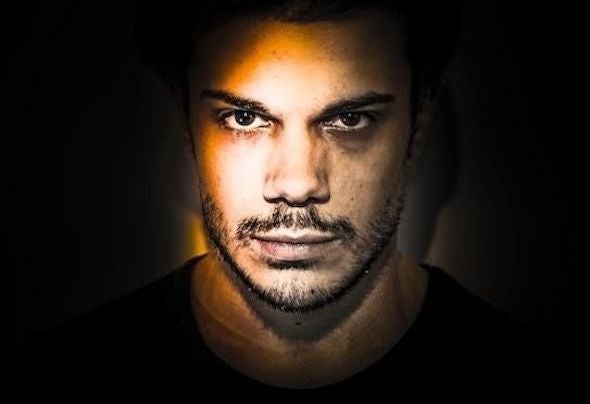 Alessandro Lopez (aka BISE), born in 1986. His journey as a DJ in the world of nightlife begins in 2002. From there begins the early evenings around the clubs of Turin using Alessandro Lopez as the name of art. In 2003, thanks to a regional competition dj takes possession of the console of the local X-Dox by resident, in the Turin club renowned for After countless sounds and tech house and techno DJs who participated in the international caliber. In 2011 he joined the agency "Celebration Agency" (Bologna), having the privilege of being together with the top artists on the national Italian . In 2012 the project was born BISE, stage name that sees him return to the music scene and in the production of trend, characterized by sound exclusively Deep, Tech House and Techno. His sounds range from House to Deep House, Tech House and Techno.