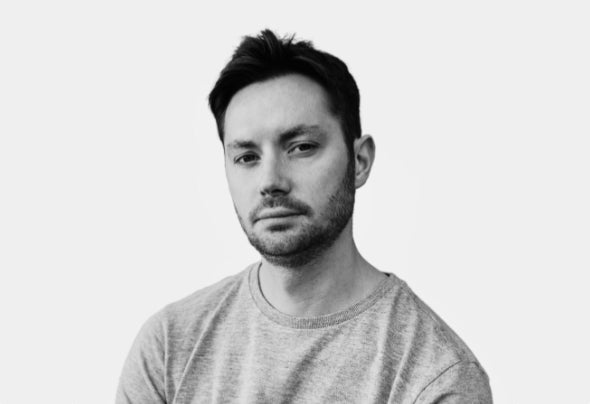 Ariscan has been producing progressive trance music since 2012 and has releases on Enhanced Music, Perfecto, Black Hole and most recently Lost Language with his debut release ‘Amberfall’ Ariscan first formed a music partnership with Paul Pearson back in 2012 and combined their ideas together with one goal, to create uplifting progressive trance as ‘Pearson & Hirst’ After a year of working together, Pearson & Hirst delivered their debut single in late 2013 aptly named 'Pressure' which was later signed by Will Holland & Tritonal's label ‘Enhanced Music’. The progressive uplifter saw massive support globally and was later featured on Armin Van Buuren's - A State of Trance Radio show. ‘Pressure’ saw continued support from Max Graham, Super8 & Tab, Lange and Ruben De Ronde to name but a few. Following on from the huge support of their debut single, Pearson & Hirst secured sets throughout the UK, performing at The Warehouse Project, Manchester, Trance Sanctuary, London and the huge Digital Society in Leeds to name but a few. 2014 saw the duo become residents for the mighty ‘Digital Society’ at its home in Leeds, UK and now host their debut radio show ‘Progressive Nature’ aired monthly on the world renowned internet radio station AH.FM. Paul & Ste have been good friends for over 15 years and share a strong passion for EDM. Working hard in the studio on their latest sounds, 2014 showcased a brand new collection of singles and remixes, which were all successful in their own right.