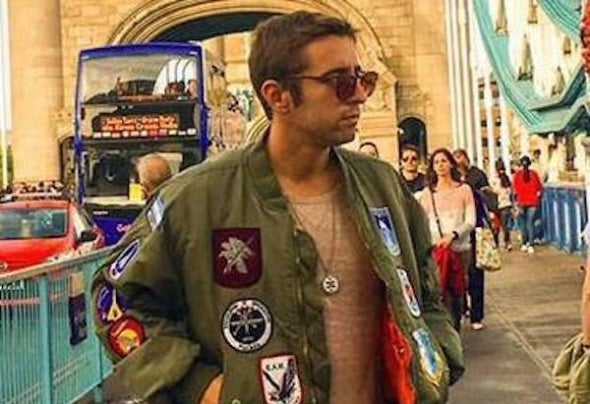 Franco Villaflor is a talented DJ and producer from Minimal DeepHouse & Minimal-DeepTech , with great ethic and sound. The artist originally from SAmerica but based in Ibiza. With his Italian soul and his Arg spirit. He is developing great tracks. This young men always ready to enchant the crowds and transform the dance floor into a wild music field. Always putting a happy vibe on his dj sets, with a mix of sounds, coming from Minimal-DeepHouse to DeepTech sounds, that filled the soul of the crowd and make the people dance. He began as a child listening music on the radio and then gave birth to a true passion in him. 2010-2011 starts his DJ career mixing tracks of various kinds and listening all kind of electronic music, influenced by the intricacies of Chicago and Detroit house. He began playing in various clubs of Buenos Aires as “Pacha”, “Privilige” and then performed in locations such as “Ovo Beach Club” in Uruguay at Punta Del Este, “Black Haus” in Madrid, Mykonos at the Paradise Beach Club ̈ and many other European cities. 2018 was a great year, with his move to Ibiza and his residence on Friday at playa den Bossa’s prestigious Jet Ibiza. His music, appreciated by many names in the industry, allowed him to play at Sankeys Ibiza for the big party of unusual suspects in ibiza. His summer residences have led to opening opportunities for some of the biggest names in electronic music . In the summer of 2019 he performs every Saturday at the Bennimusa Park, in his first large residency in ibiza.