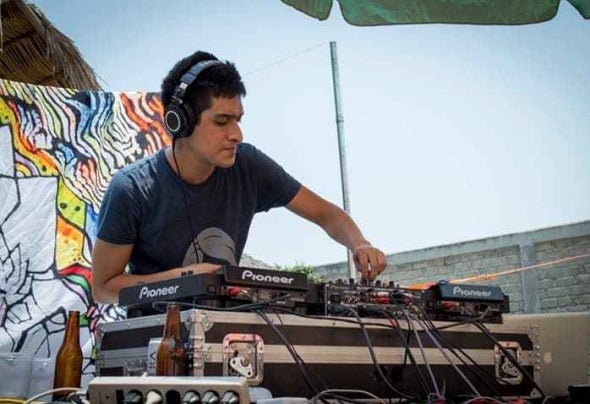 3D-Ghost Called Antonio Gonzalez initiates his music production in January of 2012, developing Psychadelic Trance, basing one and each of his productions in histories and own living experiences, wrapped in feelings such as ( motivation- self- assurance, self-improvement, development, being proper in projecting his musical material, supra-celestial/phantom essence and the audio is now available in audio in 3D creating and performing a whole new experience at his live scene, but in this specfiic project he is expressed in special and progressive aspect and in a lower BPM, expressing sensations more seriously, backed up by the recording label Madabeats Records/On Music, reaching to create new scenarios and sensations by media of tone creations, emotions and such as manifested and printed mastered and recorded in the highest version of quality and futuristic updates in audio design and manipulating audio engineering.