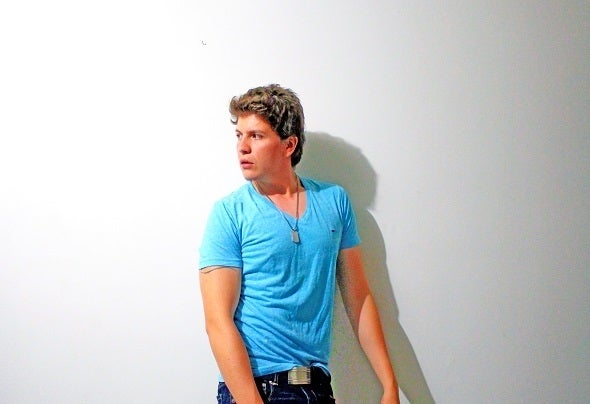 Carlos Ontiveros A.K.A. Giovewave was born in Mexico in 1993, at a younge age he learned to play the drums and percutions but he leave it when he was 12 years old. A year later when he was 13 he begun to listen electronic music . After years of listening this kind of music he sharpened his musical sense. At the age of 18 he started to play whith cd players ; and when he was 19 he producing his own music.experimenting with several projects like minimal , psy trance, techno, progressive psy trance , tech house and trance. his music contains fat basslines , progressive percussions and acid sounds. (explosive music).