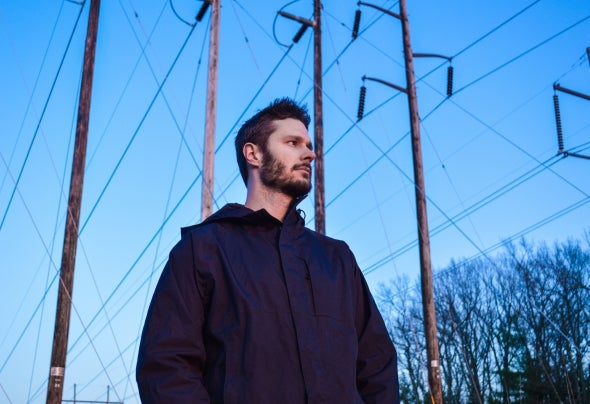 Wynnwood made his debut in January of 2019 on Myon's 'Tales From Another World Vol. 1 South America' mix compilation on Ride Recordings/Black Hole Recordings. This was followed by an EP on Ride Recordings which included 'DC-10' and 'Nusa Penida'. In March of 2020, his remix of Chris Giuliano's 'Dream You' was released. It has been featured on Elliptical Sun Recordings' (ESR) 2020 Miami Sampler and the 'Elliptical Sun Music 04' compilation. The remix was chosen as Cosmic Gate's 'Private Playlist' pick on their weekly 'Wake Your Mind' radio show, and was supported by Kyau & Albert in their April edition of their 'Euphonic Sessions' radio show. The remix has received positive press from EDM Identity and Trance Farm. Trance Farm's article mentions "Chris Giuliano's huge one from 2019, Dream You gets a fantastic rework from Wynnwood, who adds a more in-depth, mysterious tinge to the ethereal original. Dream You is beloved by fans and industry folks alike, who may not have thought such a track could get any better. Wynnwood steps up to the plate to let us know that it most certainly can." Keep on the lookout for plenty more coming soon from Wynnwood.