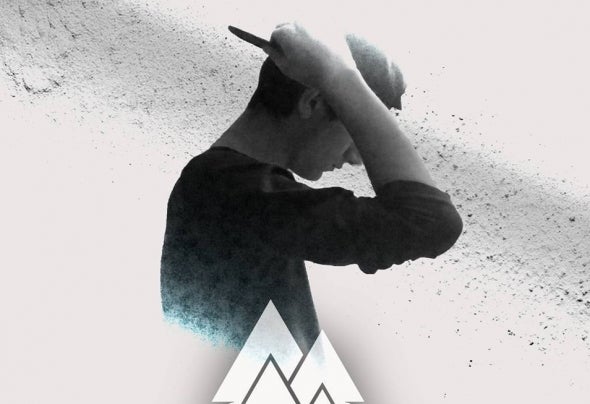 As one of the rising talents in the Italian music scene, Millennial started moving his first steps into music pretty early when, at the age of 6, he started taking music courses and playing the guitar. This experience surely gave him a big enhancement developing rhythm and melodies and not by chance, his tracks are clearly influenced by orchestral and ambient music. After tasting few different music genres and pseudonyms, he decided to move to the Trance music world, a perfect universe where to be emotional and powerful at the same time.In 2017, he started working with Armada Music & Cloud 9 Publishing.In June 2018, he has released his first signed track ever called 'Dracarys' inside the label Reaching Altitude (Armada Music). This track turned out to be a smasher being supported by big artists in the scene such as MaRLo & Andrew Rayel and it has also reached the #16 spot inside the Beatport Trance Top 100 marking this track as an astonishing debut. In July 2018, he has released a track with Ruslan Radriges called 'Roof Of The World' under Armin Van Buuren's label A State Of Trance. Like the name itself says, Millennial comes from a new generation, impatient to show what's its real potential. And we're pretty sure that you won't be disappointed about that.