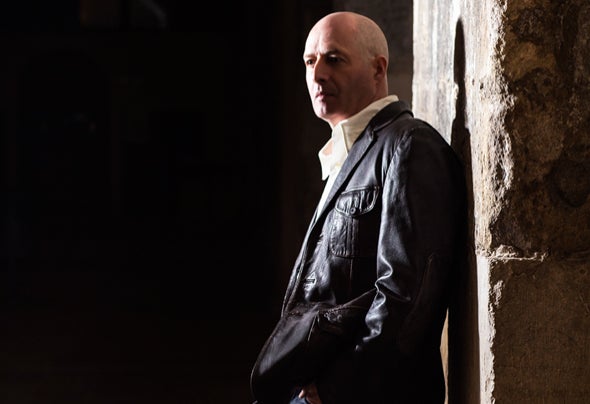 Nacho, a multifaceted and multidisciplinary artist, currently works sporadically as a professional DJ, occupying his daily time as a producer and composer, as well as an arranger and adapter in a multitude of musical genres (Ambient, Chill-Out, Jazz, pop-Rock, Rock Indie, symphony orchestra etc.) Nacho, in his beginnings as a DJ and producer, stood out in techno, techno-house and trance, being known and recognized by the public in this facet, as Nacho Division beginning to play in 1987 at the mythical Albades nightclub (Alicante). In 1991 he began to launch his own productions in Quality Madrid, many of his works being of great national and international success where some of his super hits stand out, Controla, Es-Telar, Night Power and Meditation, mythical of the national school and that they sounded all over the world as anthems of dance electronics in the 90's. At the same time, many of his works made in this decade were licensed in countries such as Australia, USA, Israel, Italy, UK, Belgium, Holland. Nacho after 15 years rejoins the dance genre with techno.