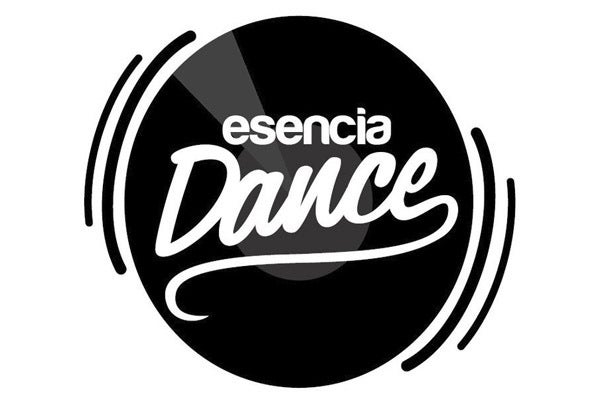 Essence Dances it is born with the illusion of returning to believe in a style that unfortunately and because of several factors (economic crisis, crisis as for original productions, other modes, etc) it has fallen a bit in the oblivion. Every time we were more those that we believed that it was necessary to have that sirguiera some movement the sufficiently strong thing as to move somethingimportant... Essence Dances not only she is one more promoter of holidays Dance, but also a pair of dj's, and eventually we hope that also it could be a substamp that just extracts topics, already be vocal or bases, original! And probably let's not be the best dj's technically, probably let's not be the most charismatic either, but if anything they cannot reproach us it is of that we are going to give everything to try to return DANCE where it is deserved!!