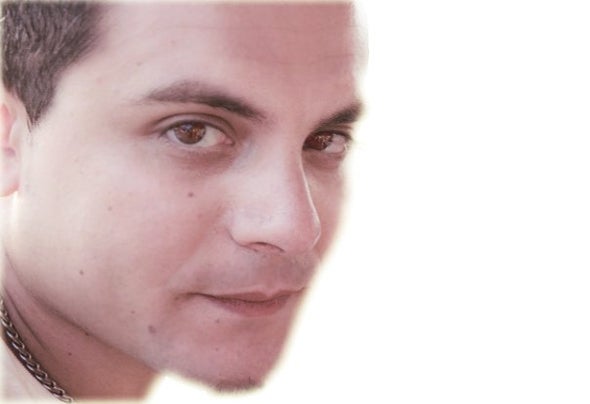 Antonio Bellantoni (aka AB) is a musician,producer and composer, born in 1980. He begun listen to music at the age of six. At the age of 14, captured by electronic music, AB bought his first synthesizer and started playing by himself, reproducing faithfully all the songs that he liked. In 2000 he moved to Thiene, (Vicenza), where he studied piano. He also attended the music school "CET", made by the legendary italian songwriter Mogol, where he graduated as arranger. Then in Bologna (Italy), AB studied the techniques of recording, all the software and hardware to make music. The musical genre of AB is a smart combination of different styles, ranging from electronics to acoustics, ethnic, classical and jazz, all the stuff loved by AB.