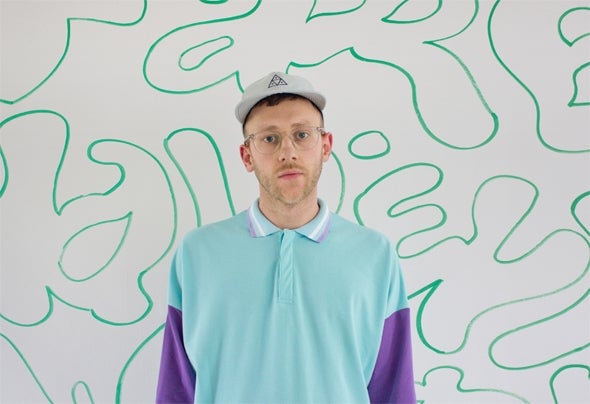 FTSE originally began by experimenting with dark and downtempo, moody electronica, blending elements of hip hop, R&B and left field pop. Releasing the first 2 FTSE EP’s in 2013, tracks Float, Tidal Wave and St Tropez all received good support from UK radio. Resulting in a prestigious Maida Vale session and a slot at Bestival.2014’s Love Un Ltd EP saw the sound move to a darker place, a change in vocal delivery and content dealing with themes of emptiness, political negligence and general disdain for mainstream society, setting the tone for what was to come.FTSE’s debut full length Joyless was finally released in 2015, a brave and unique exercise in world music inspired socio-political pop. Recorded in the UK, Europe and the Caribbean, it was without doubt the most challenging work to come from Manville. An impressive new live show accompanied the record which lead to a headline show at London’s Roundhouse as well as slots at the Great Escape and Reading & Leeds.After taking 2016 out, a decision was made to leave the dark world of social angst behind, and FTSE re introduced himself in 2017 with a new mission, a mission to make people dance. Finally tapping into his love for club music he started the year with a double A-side release on the label imprint of cult UK radio station, Rinse FM. Then came the Summer Anthem Work U Out ft Donae’o and Shola Ama, released on Ministry of Sound. The track garnered strong support at UK radio and club, resulting in DJ slots on BBC Radio 1, 1Xtra and Rinse FM.Never one to rest, 2017 also saw FTSE remixing the likes of Little Mix, Kideko and Elderbrook as well as writing and producing tracks for Mø, Peking Duk and Burna Boy among others.As FTSE’s ever evolving sound and in demand writing and production skills continue to develop we can’t be sure what will come next from him, but we are sure it is going to be interesting.