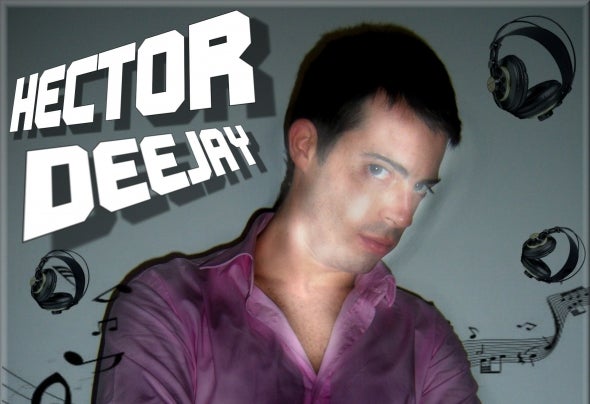 Ettore Puddu aka Hector DJ was born on 26/06/1986 in Taranto (Italy). He ages his passion for music from an early developing a strong attraction for the dance and italodisco, a strong impact during his childhood.In those years became stronger and stronger in him the desire to create something that would emulate what he loved to listen! The desire: to start producing and not just confined to listen to what others made up!In 1999, he began to use: MUSIC2000, a small music software, designed for the Sony Playstation, which allowed him to create the first beats! In 2004, the discovery of software MAGIX MUSIC MAKER was amazing for him! A software that allowed them to create more elaborate music tracks! In 2007 he began to use the digital audio workstation: FL STUDIO, and finally began to produce "real"music. During this time, the sounds that distinguish his style of music is Trance and Slow Style, the style of producer Gigi D'Agostino. Born in 2008, the album: VOLANDO COMPILATION, album released on the web JAMENDO music portal, containing 8 songs. Today Hector DJ is a versatile producer, always evolving. He goes from Dance to House and Electronic Music and he works for many different labels, such as: Sheeva Records; Italo Rumble Digital and others. On 14 april, 2011 ELECTRO DISCO is the first release with Electro Top, an electro music sub-label of David Dance Records, that marks a great professional relationship with Davide Di Lodovico ( David Dance's Manager ).