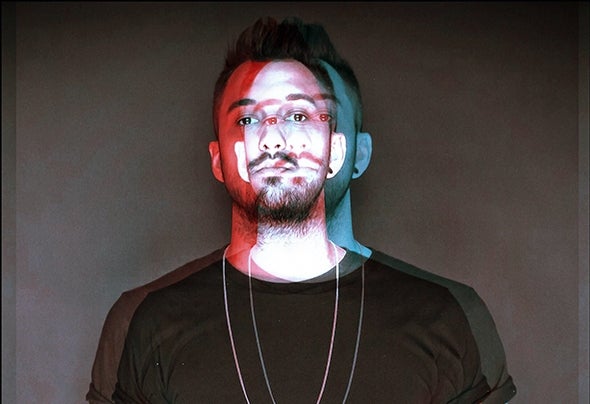 Born in Vancouver, raised in Torquay (England), Sean’s musical career ignited at the age of 7, after picking up a pair of drumsticks. Since then Sean has taught himself to play percussion, keys and guitar.In his early teens Sean spent time developing his production skills, trialling numerous genres, playing in bands and spending hours in the studio, all of which began to shape his distinct sound. However, it took a revolutionary Ibiza season in 2008 for Sean to come to the realisation that House music was his true calling.Since then Sean has had a number of releases on labels including 66khz Productions and Tapesh & Maximiljan’s Variante Music imprint. With much more on the way, Sean is moving to a more deeper, groovier sound that is sure to keep dance floors moving.