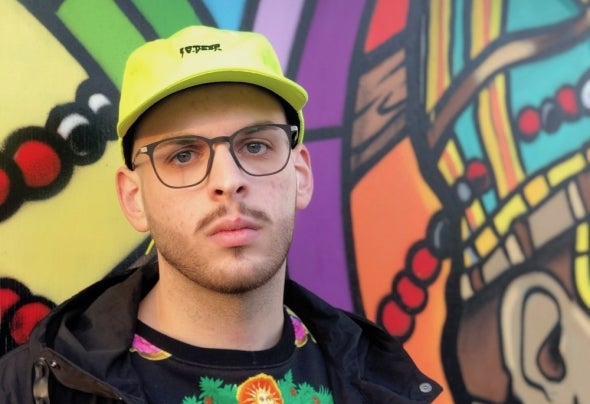 Born and raised in Italy, Mike Berardi, 24 years old, has been playing instruments his whole life, fell in love with drums and developed a passion in DJing.  Appeared in the music scene almost a decade ago having his first residency at the age of 14 and moving his way up to bigger clubs in the northern Italy. He moved to NY at the age of 18 bringing with him an impressive depth of musical knowledge, he constantly strives to introduce new sounds amongst melodic surprises to his set of minimal and house music.  Recently become a familiar face in the NYC electronic music scene making appearances at venues like 1Oak, Output, Quantum (Analog), Polygon, Bossa Nova Civic Club and many more. He also made appearances in clubs and countries such as Cafe Mambo (Ibiza), The Club (Italy), Claire (Amsterdam), Paradise Club (Mykonos), Centro Wynwood (Miami), Monkey Bar (Berlin), L'Arc Paris (Paris) and currently resident at the famous TBA Brooklyn in Brooklyn, NY.