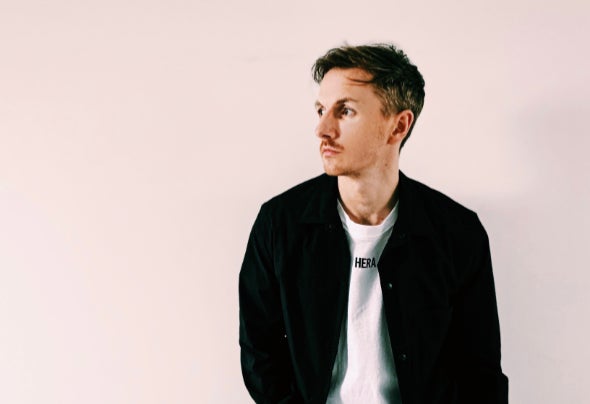 Paul Harrison (UK) is a Promoter / DJ / Producer and label owner. As a promoter his brand ‘In The Know’ has been going from strength to strength. Launched at the start of 2018, the brand (co- founded with brother Craig Harrison) has seen guest’s such as Jacky, Jansons & Kinnerman grace the decks at venues across Manchester, Leeds and Ibiza. As In The Know’s resident DJ, Paul has crafted his skills for warming up the crowds ready for these mighty acts fusing elements of deep house, garage & disco into his sets. As a producer, his track ‘Closer’ was signed Blanc Audio’s Ibiza compilation in 2019 & 2020 will see a string of new releases and remixes being released along with the launch of his label - In The Know Records... watch this space.