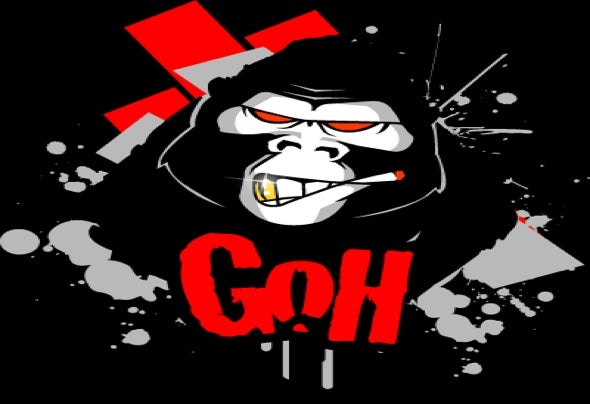 This is more than just a Featuring thing Reggie felt. This is a brand new band“ Reggie said.And what Reggies says should lead up into action. Who‘s Reggie?It‘s nobody else then Redman. The legendary Redman.What has been started as a simple idea finally results in a brand new combo.Together with a bunch of skillfull german DJs & Producers such as Mauro Mondello, Giulio, Tam-R & DJ Slick, Reggie Noble aka Redman launched this brand new band called GOH, which comes as the shortform of 'Gorillaz On Haze'. A superior form of future Electronic Dance Music, combining styles such as Nudisco, Deep House, with influences from Funk, Rnb & Hip Hop. A s iz z ling combination that has the potential to take the world by storm.