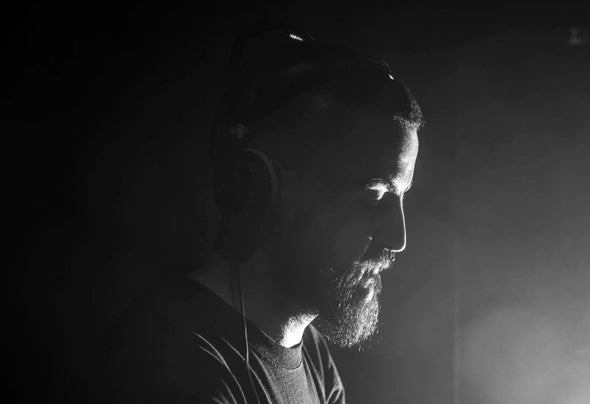 Razeed is a Techno Dj and producer, founder and manager of Geométrika FM. A musical proyect born in 2007, its leitmotiv : Techno to change the world, is a declaration of intent about the idea of uniting Techno music and social compromise. Geométrika FM reinforces the social compromise by acting also as a cultural association, donating part of its income as a record label, to a broad variety of social causes and proyects. From 2017/2018 Razeed donates 10% of his seasonal income to the social causes appointed by Geométrika FM.