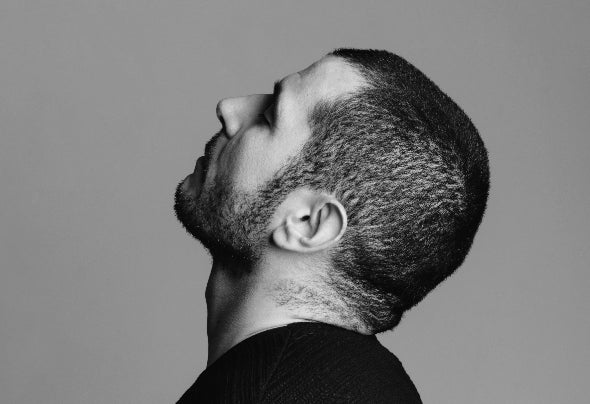 Victor Santana is one of the Spanish reference artists of today's underground electronic culture. Victor is a house/ techno/ producer & Dj, and a romantic user of the analog equipment in the middle of the digital era. He is one of the Spanish reference artists of today's underground electronic culture. His versatility on stage turns his Dj or Live sets into pure energy shows, were his mastery of machines and his ability to connect with the dance floor always prevail. As Dj, his musical versatility has led him to host artists and share the dj booth with djs as Sven Väth, Laurent Garnier, Amelie Lens, Richie Hawtin, Underground Resistance, Oscar Mulero, Simian Mobile Disco, Carl Craig, Derrick May, Robert Hood, Ben Klock or Marcel Dettman among others. In his Live set (original format), with or without his Band, Victor offers a 100% analog live performance, with clear influences from Techno movement and House from Detroit and Chicago. He was awarded as ''Best Live'' and ''Best Audiovisual Show'' into Spanish Electronic Music Awards, and nominated to ''Best Techno Label'', ''Best Techno Artist'' and ''Best Spanish Artist''. His music was released on labels such as EPM Music, Motech Records or Involve Records and has more than twenty tracks and remixes in 16 references on his label Chaval Records, some of them as iconic as ''Gracias'' (Form factor EP) by Victor Santana & Band recorded at RedBull Music Studios. He made remixes for artists as Orlando Voorn, Dj Skull or Hirosho Watanabe among others. Ken Ishii, Eddie Fowlkes or Mark Flash (UR) are just few of the artists who has remixed Victor's tracks. + info: https://victorsantana.net