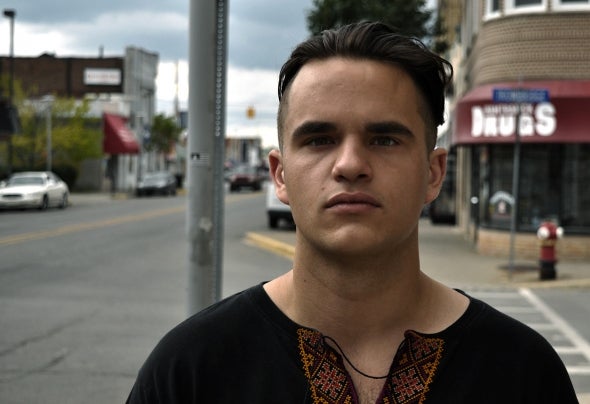 At the age of 12, Mazepa discovered Detroit Techno. It was Jeff Mills’ ‘The Bells’ via the Internet and even at that tender age he knew it was sublime. He wanted more. A year later, when his father took a job in Detroit, he was able to dive into the real thing, beginning to produce his own tracks by day, sneaking into warehouse parties by night. Along the way, Mazepa - who was born to Ukrainian parents - met producer, DJ and label owner DJ 3000, who cut his techno chops as part of the extended Submerge family. At one of the warehouse events, Mazepa had the good fortune to have DJ 3000 nearby when he was sharing his early demos with a friend. The friend passed the headphones over to DJ 3000, who listened for a few moments and asked the then-high school senior, “Did you make this music?” Seeing potential in the teenage producer, it was on that day a friendship and an artistic relationship was born. Now five years later, as Motech's Label Manager, Mazepa and DJ 3000 are charting a course into the unknown.