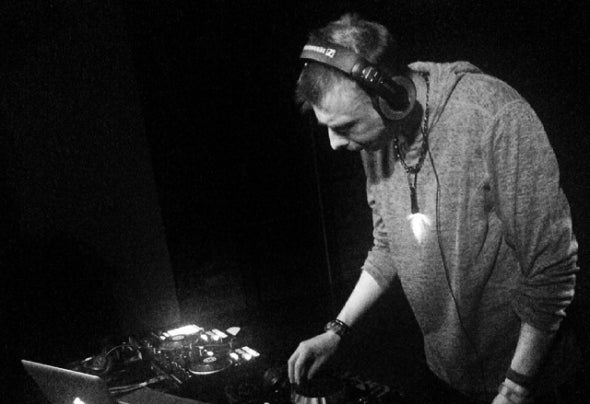 Mike Graham is an electronic music producer/remixer and DJ hailing from the hamlet of Townsend Ontario Canada (120 km southeast of Toronto). Mike is a long time electronic music enthusiast . Mike was first influenced by early to mid 90's house,techno,trance and breakbeat music heard on radio shows like Global Groove Radio on CHIN RADIO 100.7 FM Toronto, Chris Sheppard Pirate Radio Sessions on CNFY 102.1 FM Toronto and Tripping on Energy with MC Flipside on Energy 108 FM Toronto. Mike also credits Josh Wink ,Richie Hawtin, The Prodigy, The Crystal Method, The Chemical Brothers as huge early influences. Mike's early influences inspired and interested him to begin to learn how to produce his own music. Mike began his journey into music production around 1996 at the age of 16 using only a home computer and a few crude software programs (Cool Editand ScreamTracker) . Over the years Mike began to use more advanced software and began to collect some hardware for sound production. Mike continued to produce and learn as hobby over time. Even though Mike was producing as hobby,Mike always has had aspirations to do it on a larger scale. Mike finally made his way on the scene in 2013 with a remix of Fresque - Unstoppable on 6n7 Music and his just released EP Something There on Spliced Vinyl Recordings. Mike is now continually producing and remixing tracks for various labels. Mike is striving to bring the best productions he possibly can to all the people.