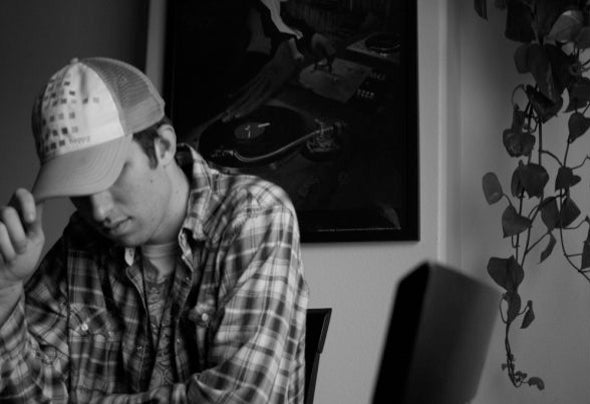 A native of the Mid-West Chicagoland area, Brandon Riley (aka YoRiley) was first introduced to electronic music in the early '90s, attending underground events that featured groundbreaking electronic music from DJ’s such as Terry Mullan, Gene Farris, Derrick Carter, and more. Not long after being exposed to this exciting new music culture, Brandon sought out to explore sounds of his own, and quickly started producing his own music, releasing his first record at just 18 years of age under the name Disko Kidz. His vinyl releases earned him international exposure and shortly thereafter, Brandon started playing both a well-received live electronic performance as well as notable DJ gigs around the globe. His early success under the Disko Kidz moniker also inspired him to broaden his musical abilities, launching several of his own labels in the late 90's / early 2000's, and co-launching labels such as Soul Phusion Records, and DJ Dan’s InStereo Recordings. These labels featured names such as Alexi Delano, Angel Alanis, Hatiras, Jason Jinx, Mike Balance, Rick Garcia, Roy Davis Jr., and many more! Now producing under his moniker's B. Riley (for everything Techno related), and YoRiley (for everything House related), Brandon Riley is back and picking up right where he left off with big plans for dancefloors around the globe.