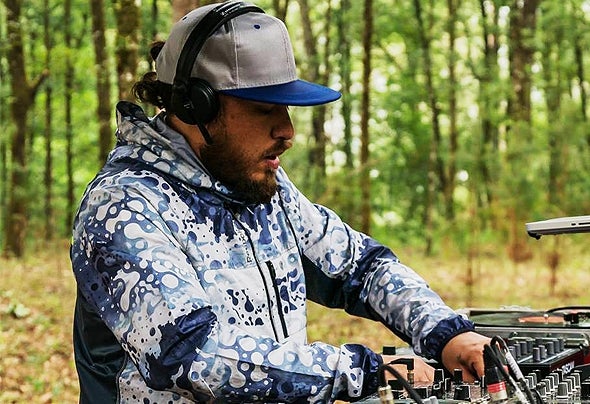 Started producing since 1999 as Saeg and as Cirqular has been using this alias since 2015 mostly in Mexico ́s nest chill out stages in Festivals like Ometeotl, Kupuri, Promissed Land, Ritual , Zelebra. In September 2017 for rst time in the US at Oakland ́s Wormhole wednesdays as part of a Street Ritual takeover night and in September 2018 headlining Astral Lights Fest in St Louis Missouri as part of the Tipper and Friends Team. He ́s name has been slowly and carefully developed releasing 3 EP ́s in Uk ́s Triple Drop Productions and one more with California ́s Street Ritual amongst others like Merkaba Music from Australia, receiving outspoken support from artists like Globular, Kalya Scintilla, Johnny Blue, Kaya Project, Hedlfux.