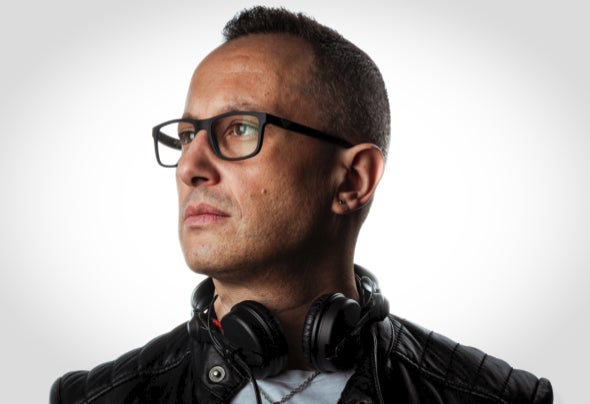 EiZer G is a DJ Producer, born and raised in Rome, Italy, very active in the Techno and Tech House scene. His artistic career in the world of Dj'ing began in the 90s, collaborating, over time, with the best clubs in the city. Appreciating a lot the contaminations between different genres, he became very passionate about Techno and Tech House and in 2016 began his career as a music producer. He signed a contract with the independent label Space Beat Records and in 2018 he released his first track "Tell Me". The success comes with his second single "Bouncing", in collaboration with Stephan Crown, which in August 2019 enters the Top 10 of the most played tracks in Ibiza and the magazine "Ibiza Spotlight" decrees its success on the pages of his magazine with a dedicated article. Among the various collaborations stands out the one with Alwaysradio where "Reload by EiZer G", his Techno program every Monday, is currently broadcast. His music productions are appreciated all over the world, but his strong point is Live, where he loves to give emphasis and emotions, thanks to his passion for music.