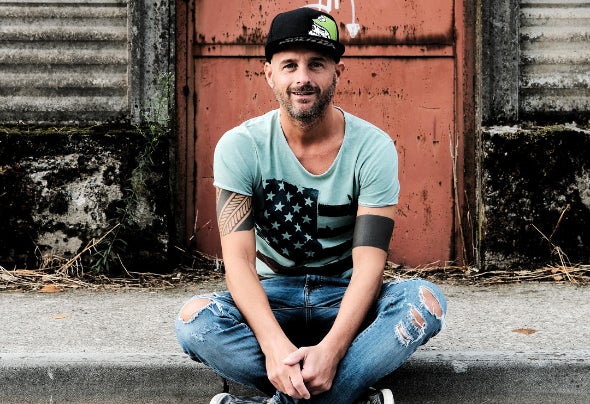 Nicola Melgari, aka Niki Snow, was born on 20/01/1981 in Cremona, a small town in northern Italy. From an early age he nurtured a maniacal passion for techno and trance music. At the age of 14 he suffers a sports accident. Constrained to bed for a long time, his father gives him a playstation with a game (music 2000) that will mark the rest of his life musically. In the early 2000s he buys his first sampler and synthesizer, the passion grows more and more and he begins to produce his first amateur tracks. In 2006, due to personal problems, he is forced to stop. A very painful stop. The turning point comes in 2018. He decides to start again in a big way, attends 2 professional music production groups and begins to dedicate every free moment to music. In 2019 his first singlo (Acid Trip) comes out on the belgian label "Global Digital Records". From 2020 he starts the collaboration with "Undercover FM" an English web radio in London, for which he performs in the program "DRUM KODEK" every Wednesday from 9 pm to 11 pm. From 2021 it officially becomes part of a series of Colombian labels (Techno Addicts, Undergroundz, PALTTENLABEL, STAR TRAX), which are headed by Tony Mafia. In May 2021 he founded his record label “KOMA KLUB RECORDS”. In his sets Niki Snow proposes a hard techno genre with acid nuances, influenced by artists such as Atze Ton, Angy Kore, OBI, Tony Alvarez.