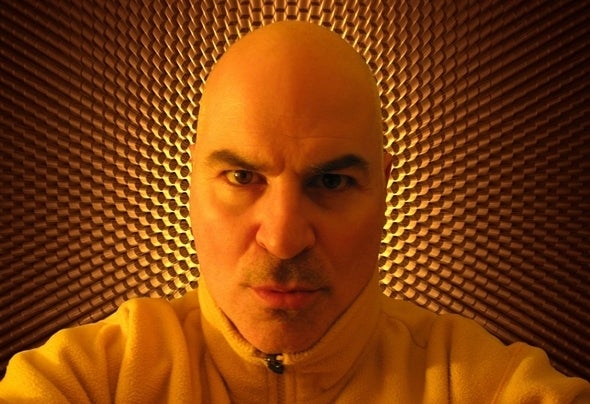 Ace Paradise is an Electronic Musician, DJ/Producer and Live Performer, who has been specializing in the production of many forms of Electronic Music since the early 1980′s. Ace, having a background of 35 + years in traditional music as a multi-instrumentalist, both acoustic and electronic, has merged his years of traditional music training, with his talents for both Electronic Music and as a seasoned DJ. He is known in many circles, as one of the early pioneers to develop techniques for combining and mixing several elements Live, using hardware synths, looping and samples and various DJ Gear, combined with live musical performance, enabling him to produce a spectacular and unforgettable live sound. Since his beginnings, Ace has moved from a more Ambient / Electronic Style, for Live performance, to producing primarily in the genres of House, Tech House and Minimal for his current studio work. In the past several years, his original style for production has caught the attention of many label owners the world over and he is currently sought out by fellow producers and label owners for his years of experience and knowledge. He has now firmly moved onto the World Stage and continues to collaborate with others, to preserve and promote Electronic Music in it’s myriad of forms.